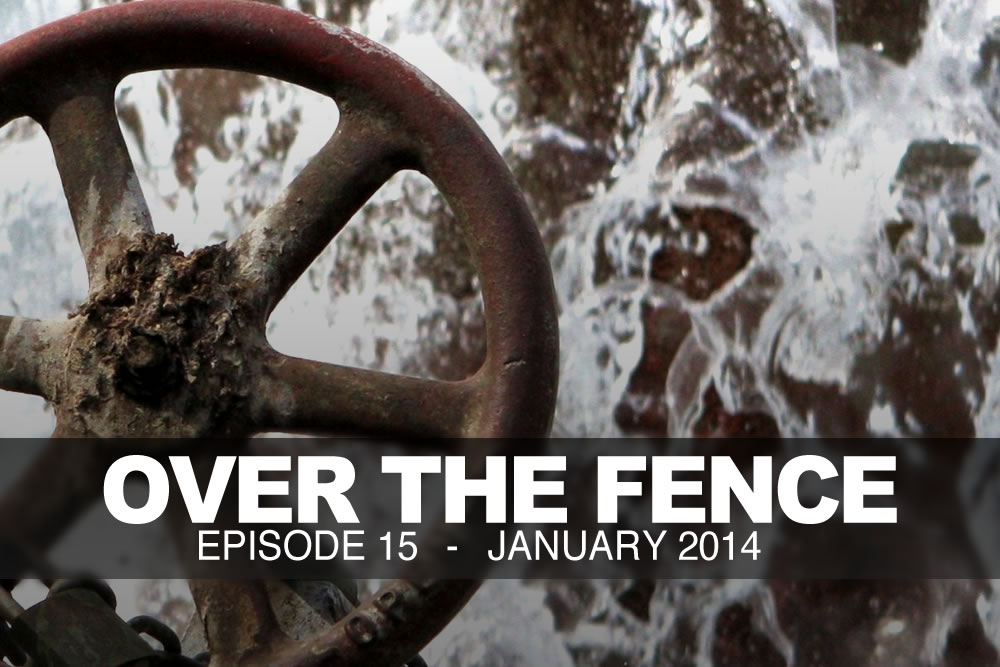 Art based on a photo by Piero Sierra 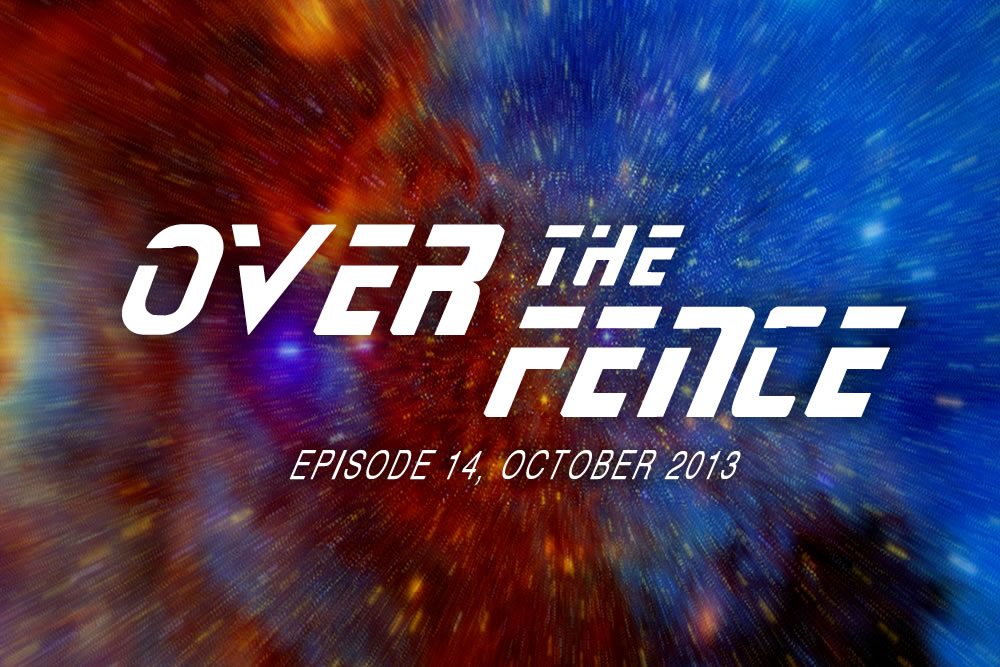 The OTF staff fires up its warp engines and discusses:

OTF08 arrived during a period of time when we were changing and updating a lot of things around here at OTF. As such, we internally considered OTF8 the beginning of “Season Two” of the OTF Podcast. With the arrival of “Season Two” came changes in the aesthetic of the website, forums, podcast tone, podcast album art – and of course, a revamping of the theme tune.

The revised version of “Over the Fence” features reworked mixing and more concise arrangement, which now incorporates a 4/4 version of the theme from “Beyond the Barrier,” giving the track (and the podcast) an actual “theme.”

Another new addition is live performances from musicians instead of sequenced MIDI. Featured on the track are Mackenzie Cook on guitar and Peter McCulloch on keyboards.

Jordan Rudess is an iDevice app designer and a multi-talented musician best known as the keyboardist for Progressive Metal band Dream Theater. I met him at a presentation at the Apple store in SoHo, NYC, and he had a few words to say regarding his interest in the iDevice line.

Written by Pat Mauro, the track “Over the Fence” is the original theme tune for the Podcast. In writing the track, Patrick took influences from rock, electronica, and Jeff’s “Beyond the Barrier” to create a new piece that had the same *heart* as “Barrier,” but with a faster and harder groove.